When people ask me what I want to do with my life or what I’m trying to do with SEOmoz, I often mentioned Chuck Feeney, founder of Duty Free shops and the study of the book, The Billionaire Who Wasn’t. The New York Times recently wrote about Mr. Feeney’s efforts to rid himself of his last $1.5 Billion through charitable donations that will close his foundation in 2016. 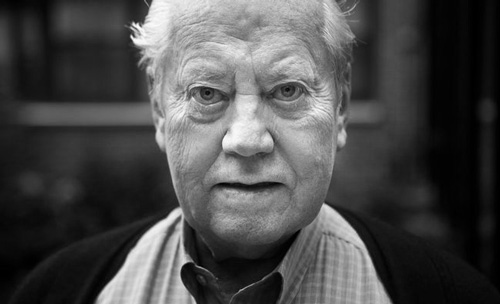 After spending the first half of his life anonymously amassing one of the world’s greatest fortunes, he’s spent the last 30 years working to give it all away. From the Times piece:

By its end, Atlantic will have invested about $7.5 billion in direct medical care, immigration reform, education, criminal justice advocacy and peace-building initiatives. It was an invisible hand at the end of armed conflicts in South Africa and in Northern Ireland, providing funds to buttress constitutional politics over paramilitary action. It has supported marriage-equality campaigns, death penalty opponents and contributed $25 million to push health care reform…

…He has given away essentially everything he has made, apart from decent, though not extravagant, provisions for his four daughters and one son. They all worked through college as waiters, maids and cashiers.

“I want the last check I write to bounce,” Mr. Feeney said.

I know I’ll likely never approach Mr. Feeney’s humility, grace or wealth, but the possibility of reaching 1% of the level of giving he’s done is more than enough motivation to push through whatever curveballs the next few decades might throw.

When I was a boy, I always wanted to be Superman. My Mom would drive me to the comic book store every week to pick up new issues, and my allowance was barely enough to pick up the cost (she chipped in plenty of times). Superman helped people in need, saved lives, stopped violence and was a symbol for something everyone could believe in. In the real world, there are no superheroes in capes and boots to stop bullets or put out fires, but there are people like Chuck.

I like having a hero who’s impossible to live up to. At least for me, it makes for the right kind of motivation.