Geraldine and I don’t have kids, but for some reason, the last few months, I’ve spent innumerable conversations talking to our many friends with children about the tradeoffs of public vs. private schooling. As is my nature, I couldn’t help but research the topic on the web. And in nearly every piece I read, the same few messages emerge:

This probably isn’t a big surprise. The web has put many public schools and universities on more equal footing with their elite, private peers, and the Ivy Leagues couldn’t maintain a lock on the best teachers even if that was their sole focus (which, according to most of my reading, is not the case). Brand, history, alumni networks, and social connections make sense as drivers of the disparity between graduates of certain schools vs. others.

But this blog post isn’t actually about private vs. public education or about Ivy League Schools. It’s about how to get that network, even if you didn’t go to an elite school.

When I started my career, I had nearly the worst network imaginable. I knew no one in technology. No one in marketing. No one who’d ever done a high-growth startup. I didn’t even know a single person who’d ever done SEO. I had a couple high school friends who built websites, but none of them stuck with it. My sole connection to any professional field at all was my Mom, Gillian, who had a network in the Seattle area of small business owners whom she’d helped, primarily with print advertising, over the years.

Like many folks in the early days of SEO, my “networking” started on forums and in blog comments. But the true catalysts for helping me create a network were conferences & events. 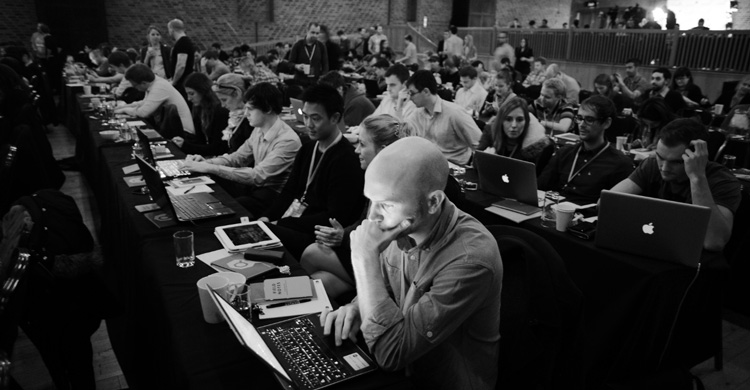 Conferences like SES and Pubcon came first, but the people I met there helped me find my way to smaller, more intimate (and sometimes more elite) events like those put on by venture capital firms, private companies, or trade organizations. The cumulative impact over my first few years at conferences was immense. From 2004-2008, I’d estimate that I met more than a thousand people who, over the years, have directly enabled or indirectly benefitted Moz’s growth and my personal profile innumerably. 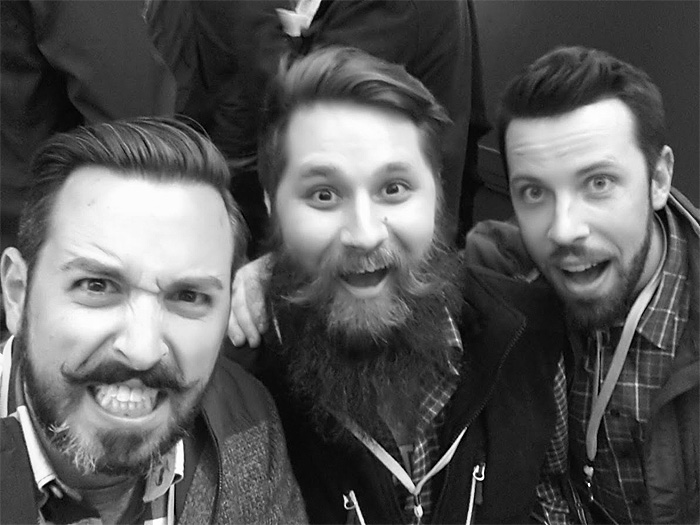 Goofing off at the Boston Searchlove Afterparty

Much of that comes from serendipity. Almost none of it is measurable in an ROI sense. But it has produced and continues to produce exceptional value, and that’s why I continue to be a conference “whore” (and I expect I always will be).

If, like me, you didn’t launch your career with a stellar network from school, family, or friends, let me suggest that you, at the least, give conferences and events a shot. They certainly don’t work for everyone, but I do have five pieces of very uncommon advice you should try:

These practices won’t get you an Ivy League network in a month or a year. But for me, conferences and events have provided incredible value, and made up for my lack of a network through school or other sources. I believe they can do the same for you.

p.s. I’ll try to write about some of my favorite conferences/events and how to choose which one(s) to attend in a future post.