17 years ago, I dropped out of college to work with my mom, Gillian, on the business that became Moz. For 7 years (from 2007-2014), I was that company’s CEO. For the last 4, I’ve been in a variety of individual contributor roles. And today, for me, that journey ends. 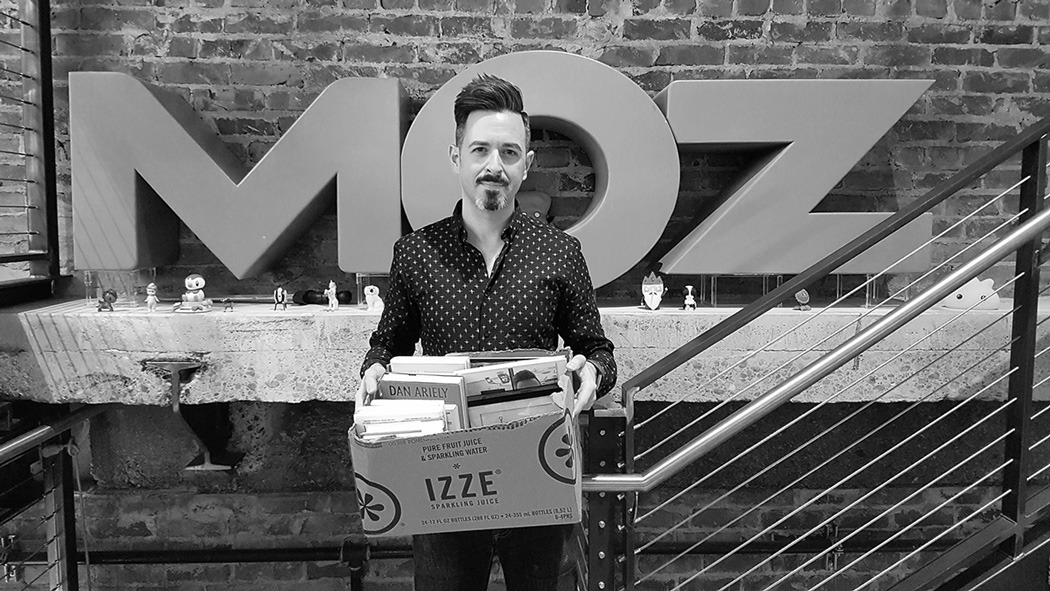 On a scale of 0-10, where 0 is “fired and escorted out of the building by security” and 10 is “left entirely of his own accord on wonderful terms,” my departure is around a 4. That makes today a hard one, cognitively and emotionally. I have a lot of sadness, a heap of regrets, and a smattering of resentment too. But I am, deeply, deeply thankful to all the people who supported me and Moz over the last two decades. The experience of building a company like this, of helping to change and mature an industry, of learning so much about entrepreneurship, marketing, and myself has been an honor and a privilege.

Of course, I’ll also be speaking at a number of events, blogging a lot more, and spending a lot of quality time on phone calls with state tax offices (because startup life is glamorous, yo!).

Are You Totally Done With Moz?

No, not entirely. You’ll still see me on Whiteboard Friday (I filmed a good dozen episodes before departing and will likely be back in the office to shoot some more). I’m still working with one internal team on a big product release that didn’t get finished before my departure (a project I’m really proud of and excited about, with a team of people I love). And I’m still on Moz’s board of directors as the chairperson, and still the single largest shareholder (Geraldine and I own ~24% of the outstanding shares).

Thus, I still have a lot of reasons to cheer for, support, and keep my fingers crossed for Moz. I have high hopes that in the years ahead, the product will once again be the leader in its field and the best solution out there for many in the SEO world.

This seems to be the first question I get when folks hear I’m leaving Moz, so I’ll address it here. Slight spoiler for the book, but it turns out being a startup founder, even if your company has tens of millions in revenue, doesn’t necessarily mean a lot of liquidity. Dollars are at a premium, my severance will only last so long, and thus I need to get this next business off the ground as fast as possible. Perhaps someday Moz will have a liquidity event and I’ll take a few months to relax and unwind. Or maybe this next project will go so well that I’ll have the flexibility to do that (although, knowing myself, I suspect a few weeks > a few months).

Geraldine and I do have a short trip to Portugal planned with our dear friends, Wil and Nora, in late April. Maybe that kinda counts 🙂

A Massive Thank You to Nicci Herron

If you’ve worked to schedule something with me in the last 5 years, or visited the Moz office, you know that I’ve been supported by an incredible EA, Nicci Herron. Every week, Nicci does an immense load of work to help not just me, but people all across the Moz organization. She’s so detail-oriented that across thousands of days and no fewer than 20,000 unique events, meetings, and calls, I think she’s made fewer than 5 mistakes total (and most of those were probably her just apologizing for someone else).

When she heard the news that Moz and I would be parting ways, she elected not to stay with the company. Her words to me were “if you’re not here, I don’t want to be either.” I have thought about that loyalty and kindness hundreds of times over the last year when feeling down. 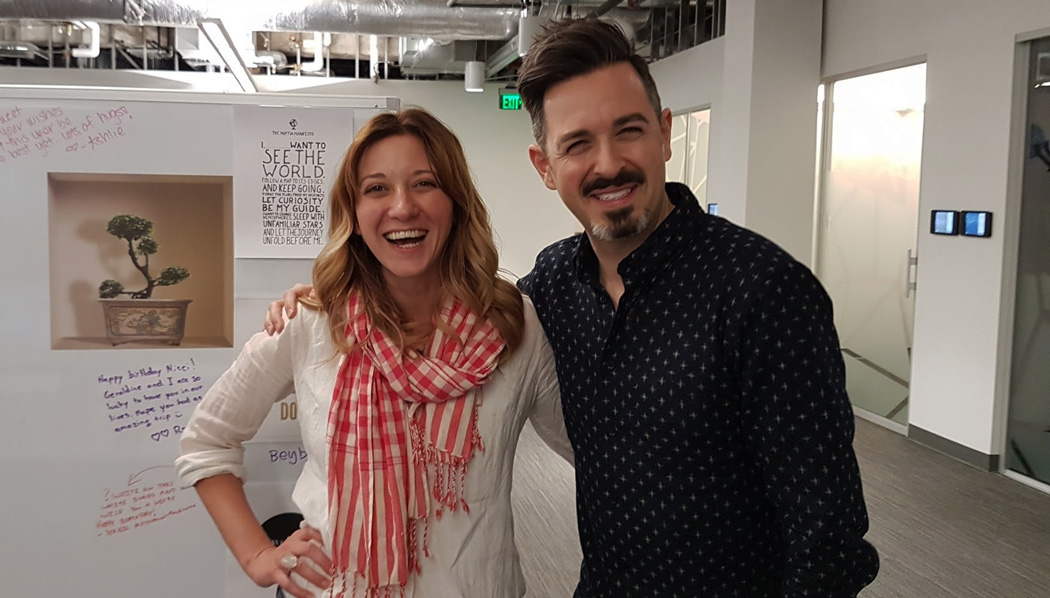 Nicci doesn’t yet know what she’s planning to do next, which means there’s a tiny, brief window where a very lucky organization might snap her up. If you have need of someone with her extraordinary skills, please drop her a line via LinkedIn (or ping me directly and I can connect you).

Not many people stay with one job or one company for such a huge percent of their lives, especially not in the technology world. To some degree, this has almost certainly had a myopic impact on what I can see and perceive of a professional career, but it’s also a unique position to be in. I suspect that, with time and distance, I’ll be able to see the experience of Moz more clearly, but some things I can take away now (that aren’t already covered in Lost and Founder) include:

Thank you again to everyone who’s been so kind to me and to Moz. I hope that I can continue to return those favors and to help many more people do better marketing.

p.s. Moz is shutting off my old email address there; if you’d like to reach me in the future, drop a line to rand at sparktoro.com.