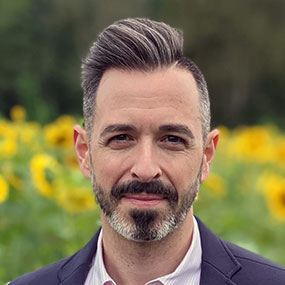 For professional events and republication, please use the following bio: Rand Fishkin is cofounder and CEO of SparkToro, makers of fine audience research software. He’s dedicated his professional life to helping people do better marketing through his writing, videos, speaking, and his book, Lost and Founder. When Rand’s not working, he’s usually cooking a fancy meal for the love of his life, author Geraldine DeRuiter. If you bribe him with great pasta or fancy cocktails, he’ll pull back the curtain on big tech’s dark secrets. 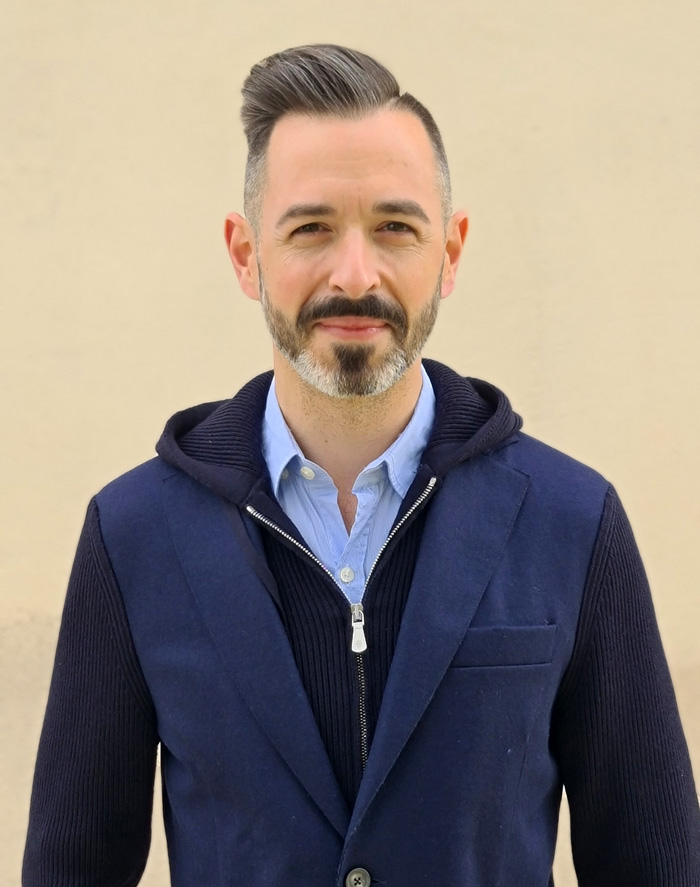 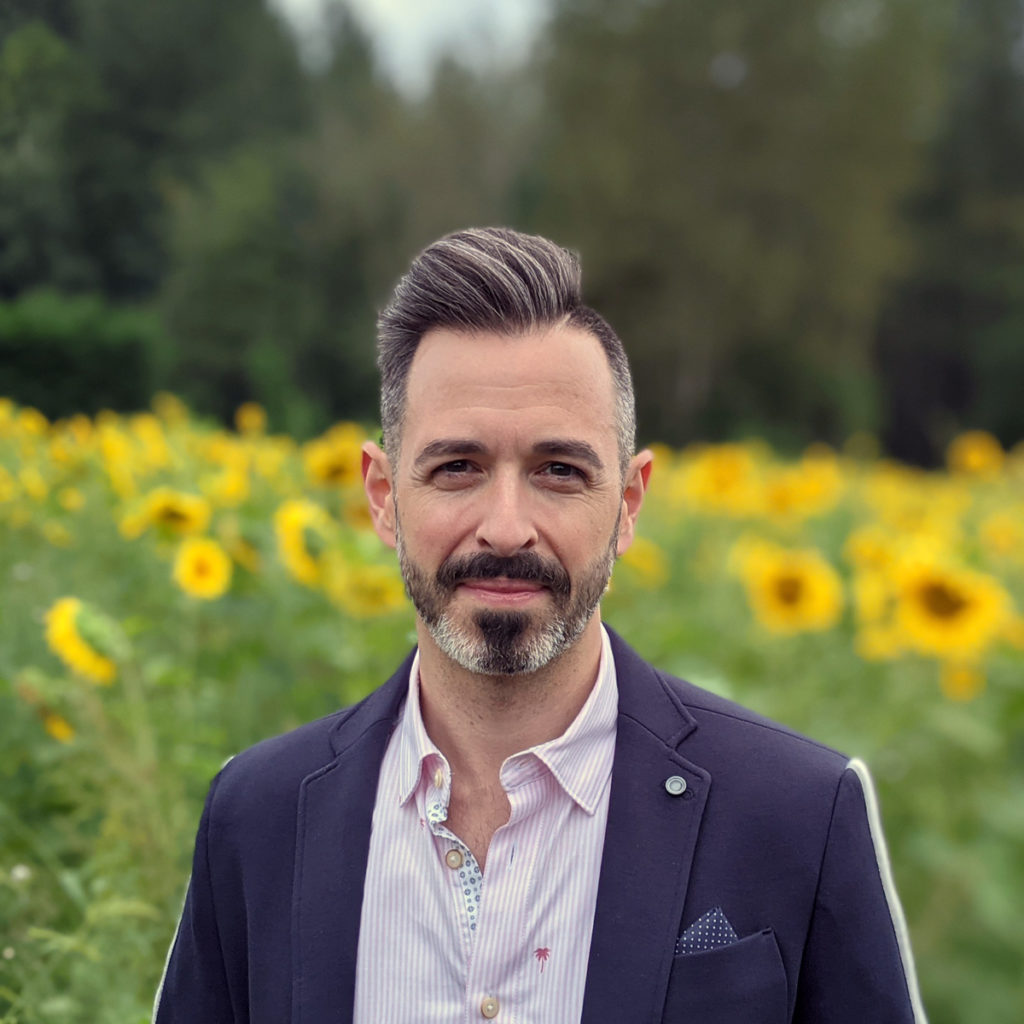 Professional Backstory: Rand dropped out of the University of Washington in 2000 to work full-time at his mother’s small business marketing firm as a web designer. In 2004, he created the SEOmoz blog, which, over the next decade, became the world’s most popular community and content resource for search marketers. In 2007, the company (Moz) transitioned from consulting to software and Rand took the role of CEO. That same year, he proposed to his longtime girlfriend, Geraldine DeRuiter, with a TV commercial that received widespread publicity (and, later, an awkward appearance on the Oprah Winfrey show). The two married in 2008 in a move Rand considers the best of his life.

Over 7 years as CEO, Rand grew Moz to 130+ employees, $30M+ in revenue, and traffic to 30M+ visitors/year. He raised two rounds of funding, led three acquisitions, and a rebrand. Rand stepped down as CEO in 2014 during a rough bout with depression and left the company 4 years later. Rand also co-founded Inbound.org alongside Dharmesh Shah. The site was sold to Hubspot in 2014.

In 2018, Rand started SparkToro with Casey Henry and published, with Penguin/Random House, Lost and Founder: A Painfully Honest Field Guide to the Startup World. Rand previously co-contributed to two books: Art of SEO, and Inbound Marketing & SEO. He’s been profiled in the Seattle Times, featured in Puget Sound Business Journal’s 40 Under 40, named to BusinessWeek’s 30 Under 30, written about in Newsweek, The Next Web, the Inc 500, and hundreds of other publications. He is, however, most proud of his prominent appearances in Geraldine’s first book, All Over the Place. Geraldine and Rand are also small investors in TinySeed Accelerator, LegUp, TeamSportz, Techstars Seattle and Backstage Capital.

I’m currently accepting travel-required speaking invitations after: September, 2022 (depending on when travel is safe). If you’d like me to speak at an event after the date above, please drop a line to [email protected]. 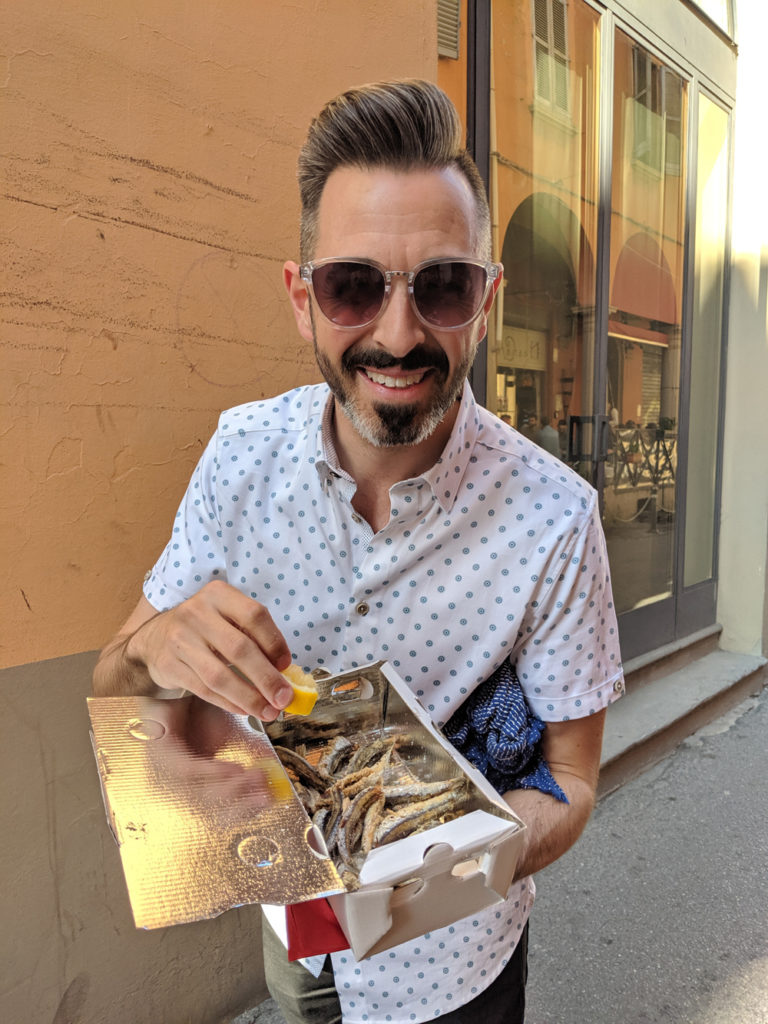 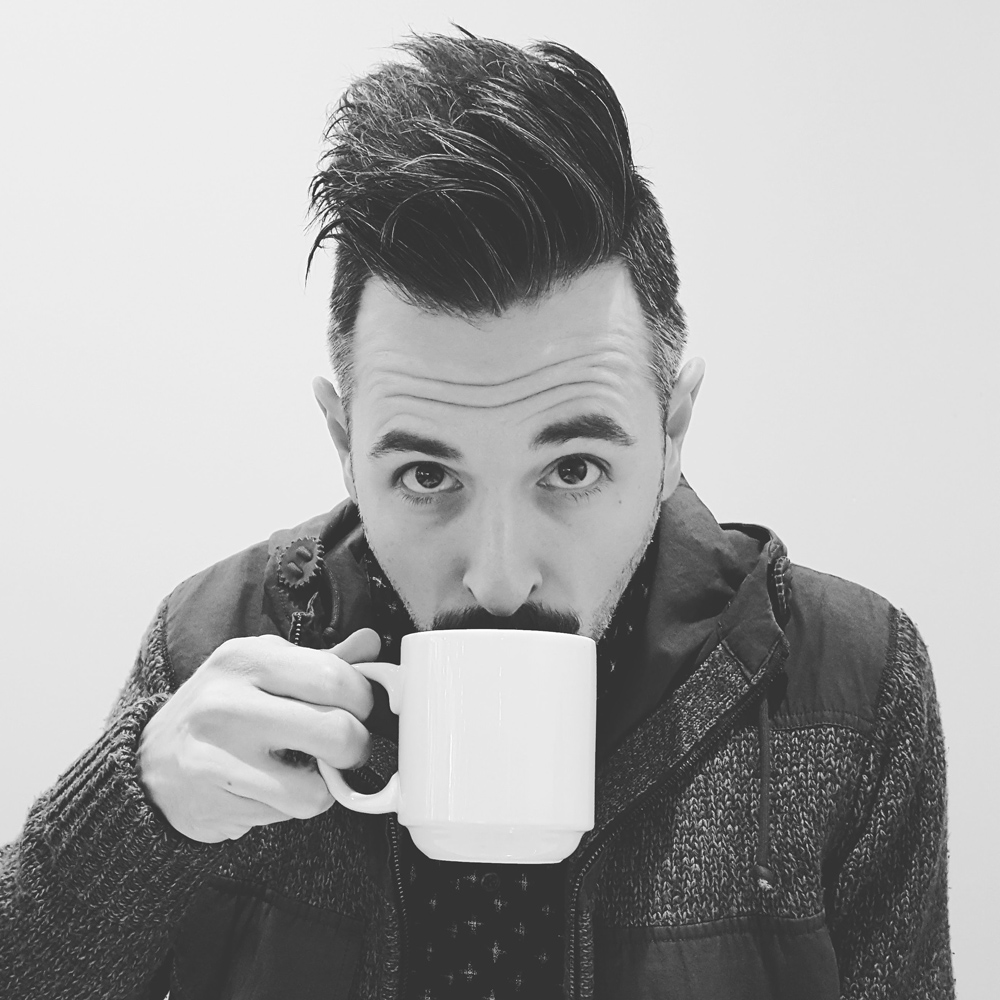 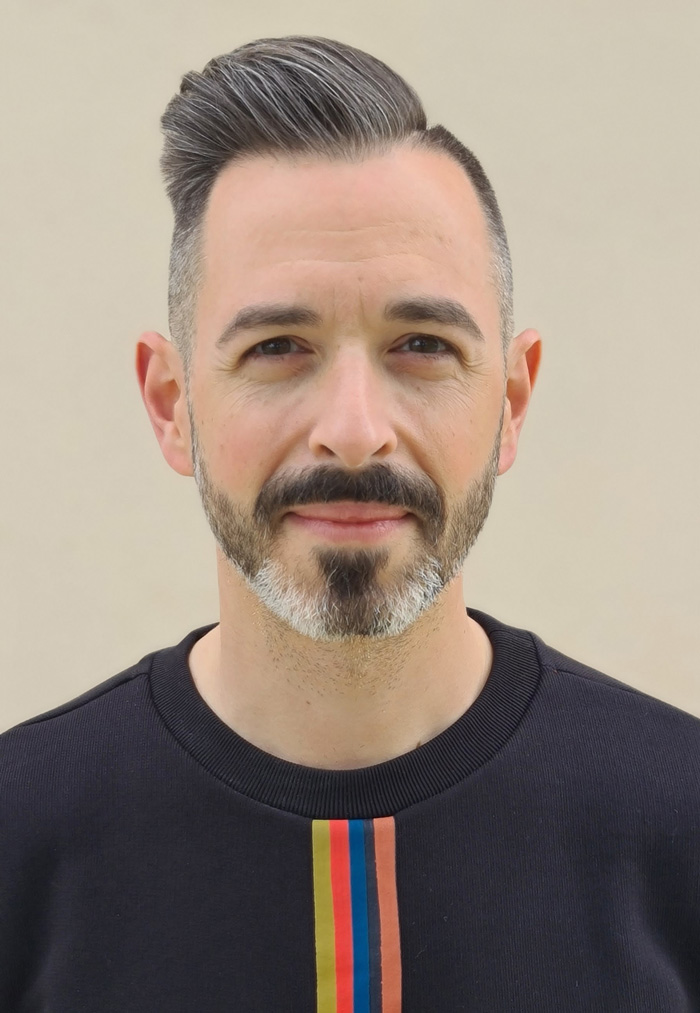 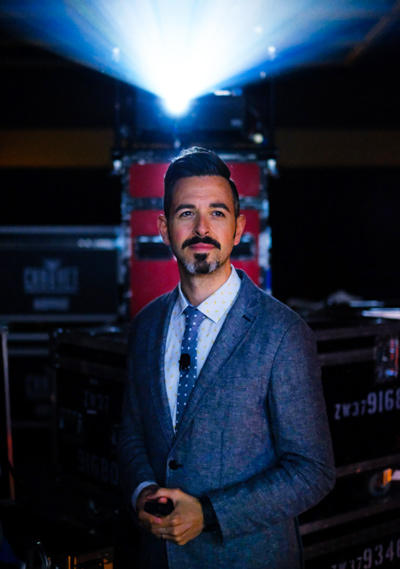 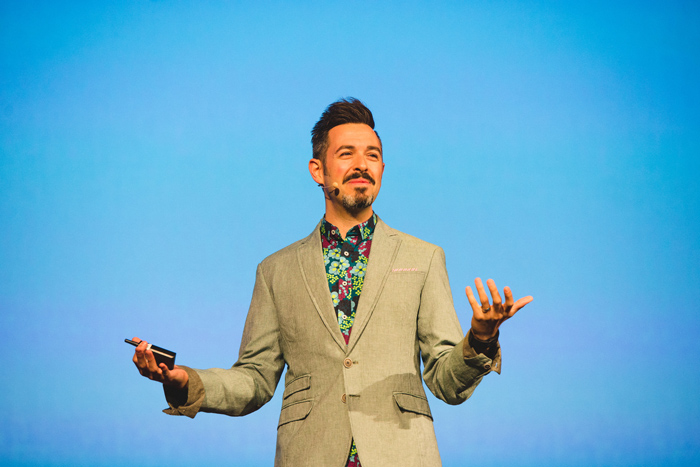 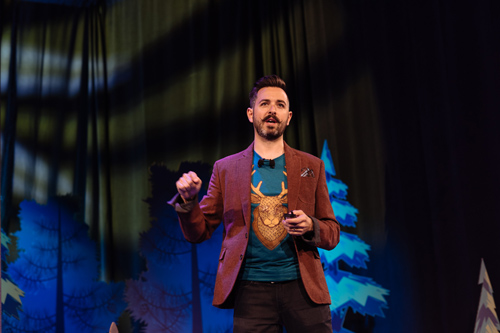 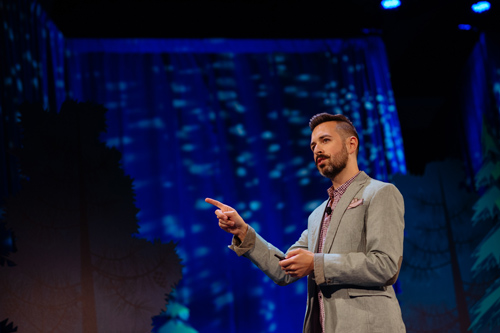